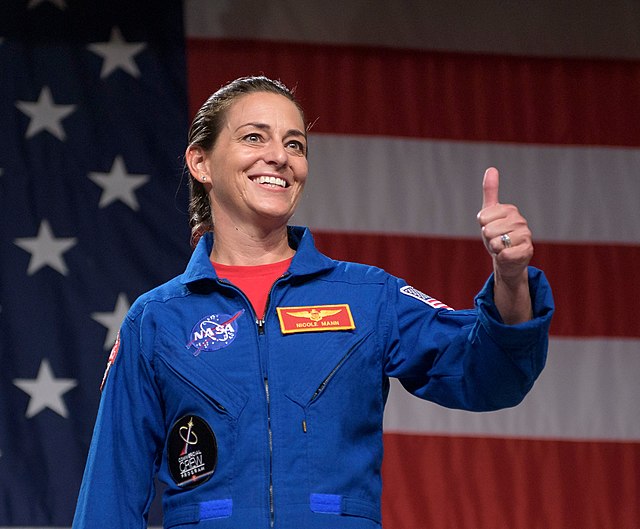 Mann, 45, who is a member of the Wailacki Tribe of the Round Valley Indian Tribes of Covelo, California, will be mission commander on the NASA and SpaceX Crew-5 mission, which is heading to the International Space Station for six months. The crew of four successfully launched from the Kennedy Space Center on the 5th of October after a two-day delay due to Hurricane Ian.

Mann studied mechanical engineering at the US Naval Academy and Stanford University before going on to work as a test pilot, having qualified as a Colonel in the US Marine Corps. In addition to leading the SpaceX Crew-5 mission, she will be involved in preparations for the upcoming Artemis mission, making her a potential candidate to go to the moon within the next five years.

Mann’s passion and drive not only make her an inspiration for other Indigenous women and girls, but a role model for the younger generation as a whole. She hopes that her extraordinary personal achievements will demonstrate that it is possible to overcome societal barriers and follow your dreams, irrespective of race, gender or religion: “My message to the Native youth out there is that there is no end to the possibilities. Whatever you’re passionate about, go for it and pursue that dream. It won’t always be easy, but it’s definitely worth it.”